The fourth iteration of the best selling Index Chopping Boards 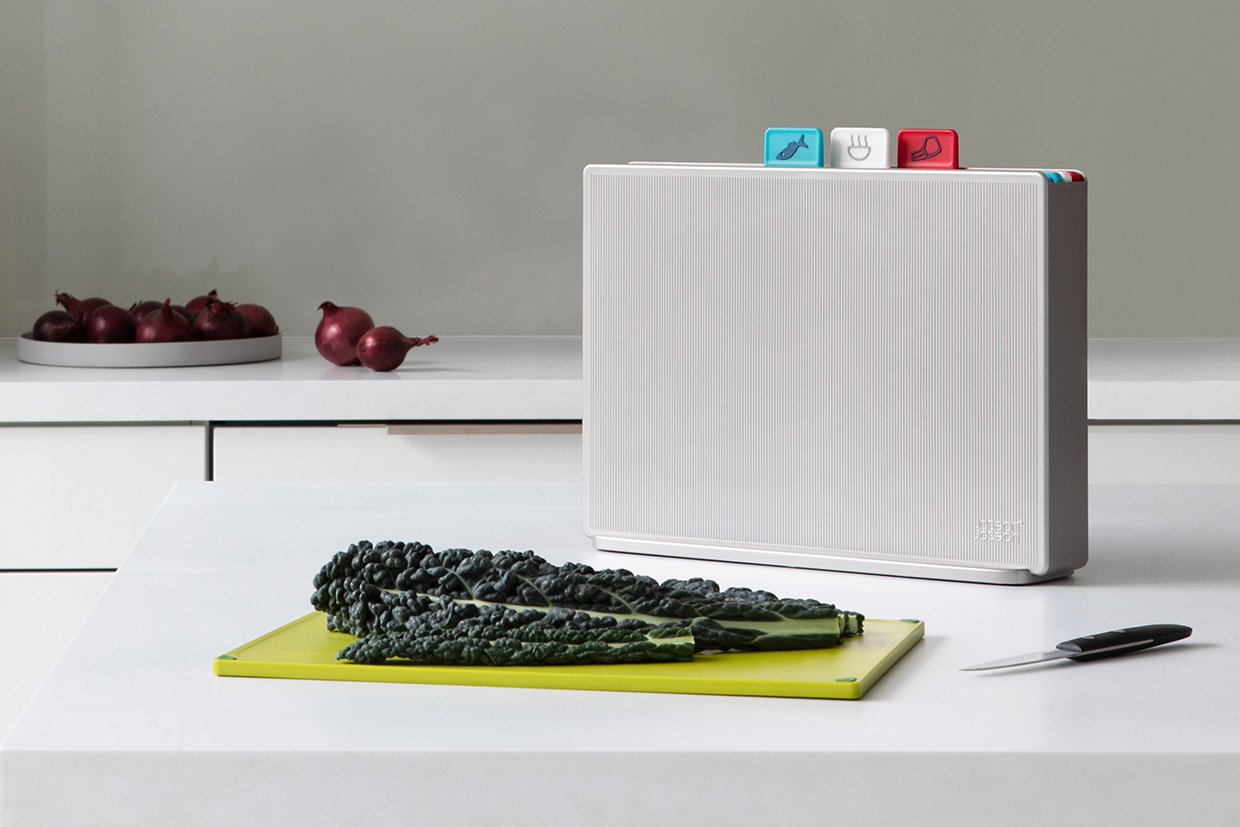 The latest version of the Index chopping board range which was launched in 2017. Index Mk 4 has been value engineered to reduce material both in the boards and the case.

Index was one of the first ideas proposed to Joseph Joseph after we started working with them. Based around the colour coding system used in professional kitchens in Europe, we wanted to package the concept of food safety in a friendly and accessible way. 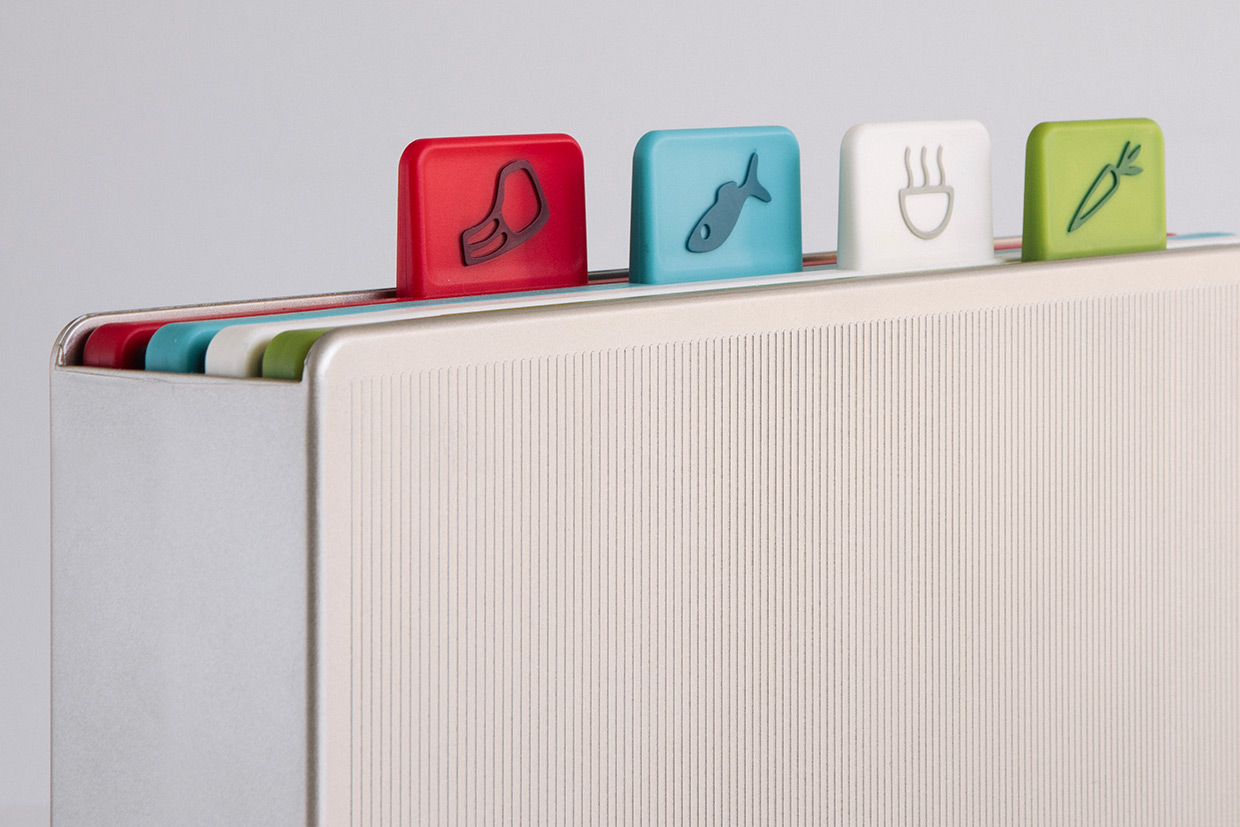 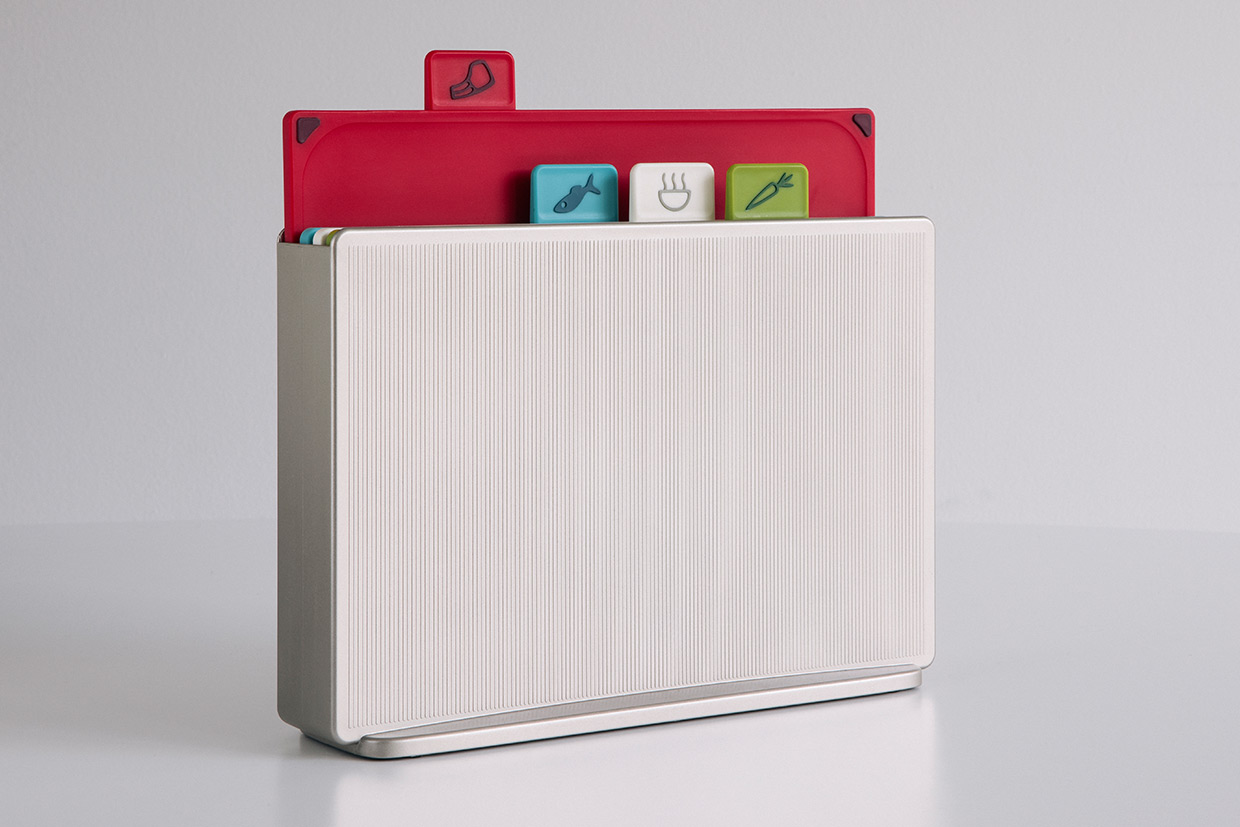 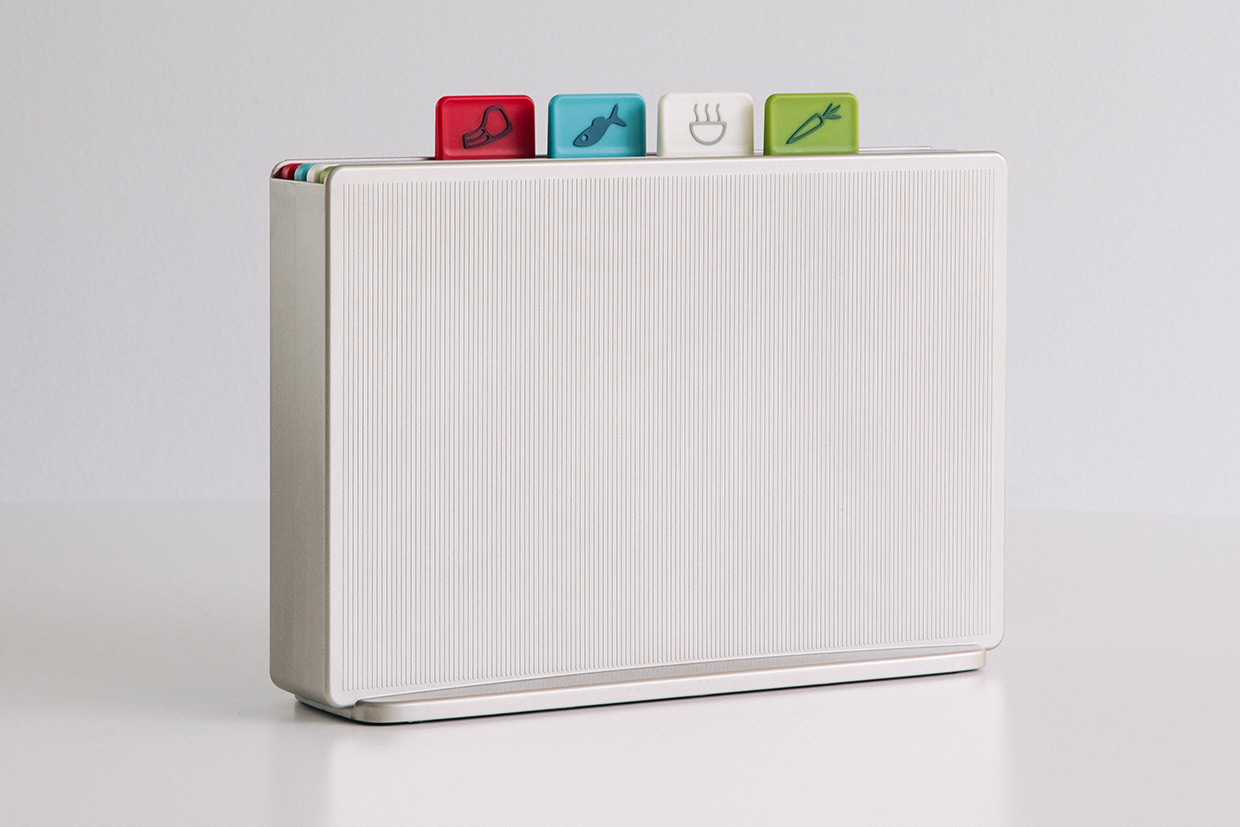