The original Index chopping board design 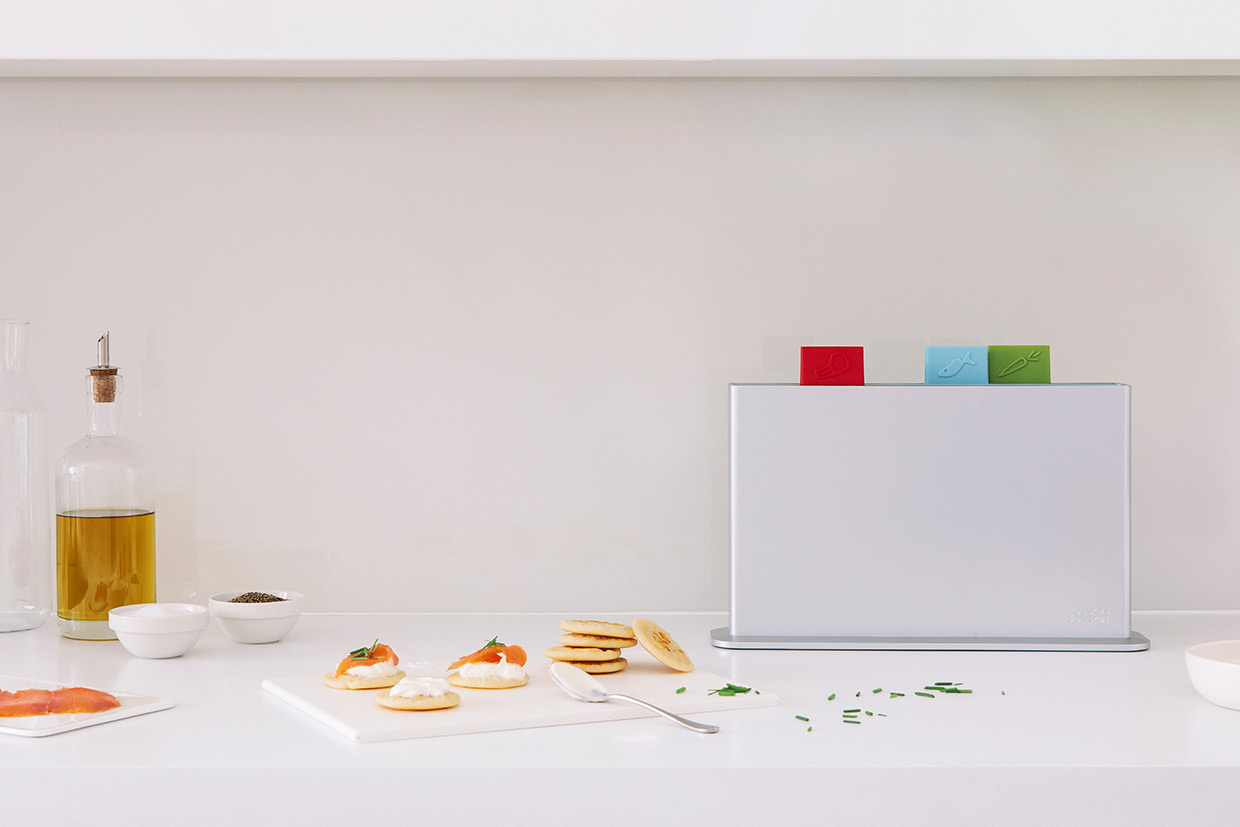 The Index Chopping Boards were one of the first ideas proposed to Joseph Joseph after we started working with them. Based around the colour coding system used in professional kitchens in Europe, we wanted to package the concept of food safety in a friendly and accessible way.

Gift of the Year 2008 – Winner of Cooking and Dining Catagory 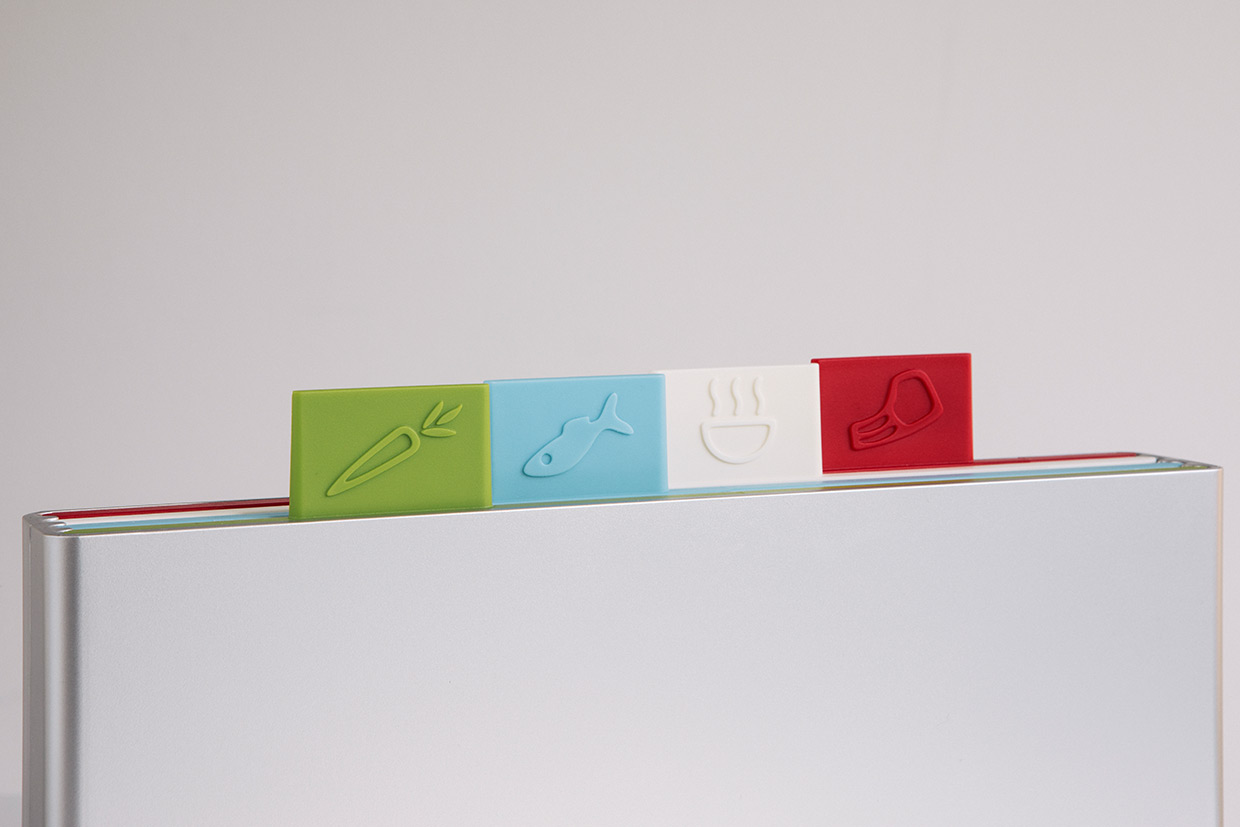 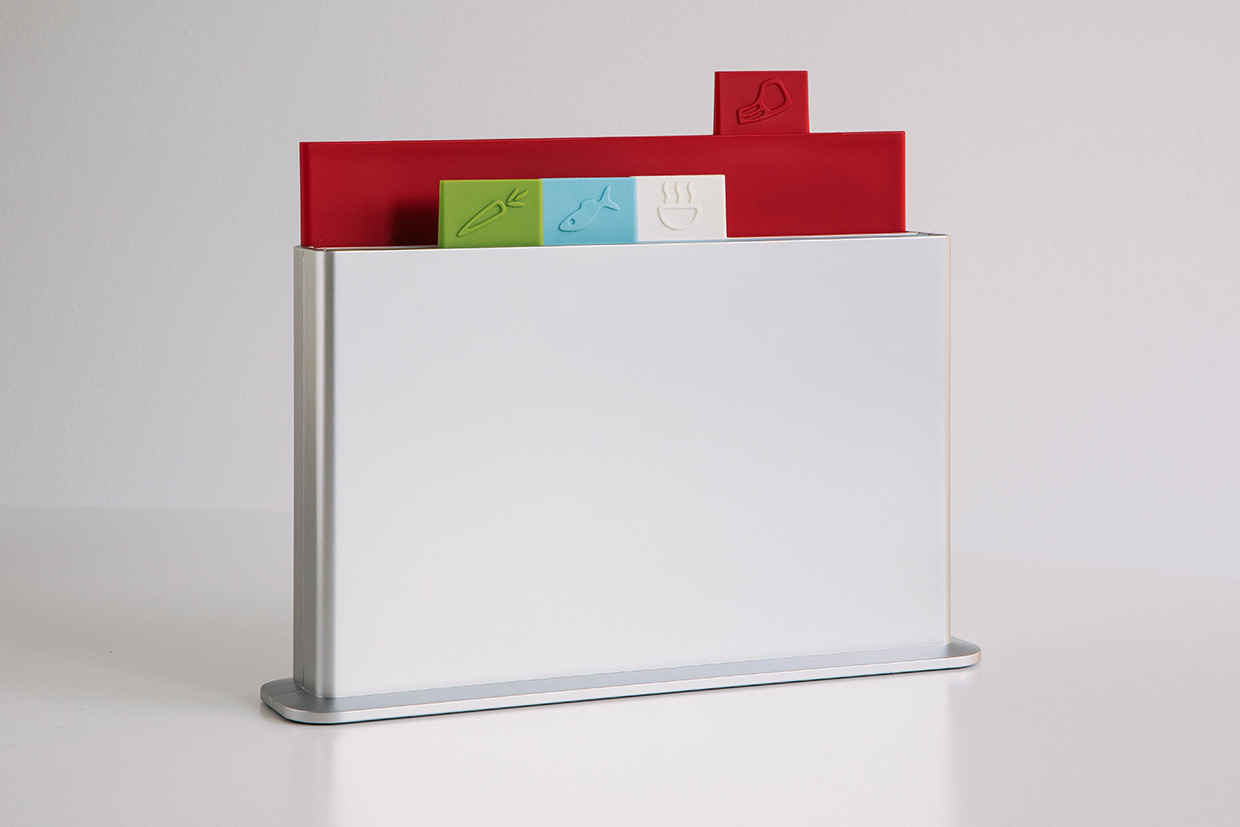